W&B Executive Producer, Richard Breyer, has been making documentary and educational films for thirty years. He has won numerous awards including Cine Golden Eagles” MOMA’s Dancers on Camera and An Accolade. He and his co-producer, Fred Karpoff, recently won the 2011 Frances Clark Award for their series on the classical piano.

Breyer began his career in Bogota, Colombia as a member of the Peace Corps where he helped launch a national educational television system. He has been a Fulbright Scholar to India twice. He is Co-Director of Syracuse University’s Documentary Film and History Program.

He has been a consultant to Sony Picture/Colombia Tristar International, The Asia Society, The Ithaca Ballet Company, the Government of India, The Smithsonian Institute and the New York State Office of Education. 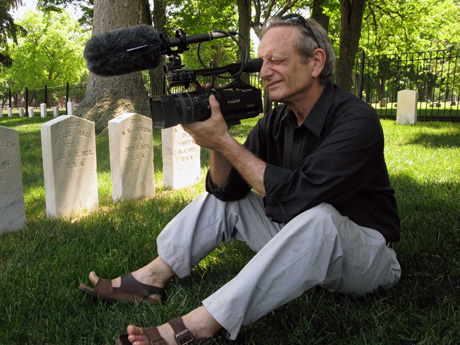